Sherlock holmes, We need you!

If a crisis like this is taking place at a company, it needs help as fast as possible. Luckily, the experts from Staufen Quality Engineers (S.QE) are ready to assist.

A typical emergency call sounds something like this: “Hello, this is an automotive supply manufacturer. Cars equipped with our components have started to malfunction. The OEM is urging us to do a recall. It would cost millions and millions!” No matter whether the cry for help comes from Tübingen or Tokyo, S.QE can assemble a team of experts practically anywhere on earth. They usually arrive at the company only to be greeted by the sight of frowning and frustrated faces. The people in charge have spent weeks trying to solve their problem. They analyzed and tested what they could but came up empty-handed. Now time has run out on them, and they need a solution – right away.

The situation is tense: all around the company things are hectic, and people are doing something just for the sake of doing something. The thing that’s missing is calm and cool-headed thinking. Not to mention a new and relaxed perspective along with a structured and methodical approach, and that’s where S.QE comes in. They go about their work with the confidence that comes from knowing they can solve the problem. Their approach has nothing to do with luck, intuition or hypotheses: it’s all about an analytical and goal-oriented search for details. And experience shows that this always leads to unequivocal findings.

The situation is tense

Charles Kettering, who was the head of development at GM for 27 years, once said, “A problem well stated is a problem half-solved.” The quality experts from S.QE start out by asking a lot of detailed questions: how does the problem manifest under different conditions? What do you already know about the problem? Which potential causes have already been ruled out?

The approach resembles that of a detective who examines the scene of the crime and secures evidence. You might say they “talk“ to all the components, which is to say they have a close look at every last process and detail. They methodically go over the suspects to rule out causes and identify the source of the error. In the words of Arthur Conan Doyle’s Sherlock Holmes, “Once the obvious has been ruled out, more remote possibilities come under scrutiny as well.”

S.QE has a command of all the different quality-management schools but is method-agnostic. Its task is to select the best approach for the respective problem. Classic methods are multiplied
using an exclusive big-data tool, and this disproportionately accelerates things in the root-cause analysis. For example, in dealing with the aforementioned supplier with a faulty part, S.QE’s technique rapidly helped them find the component that was causing the problem. They reconstructed the mechanism that caused the problem and eliminated it using specially developed software. The threat of the recall was averted. 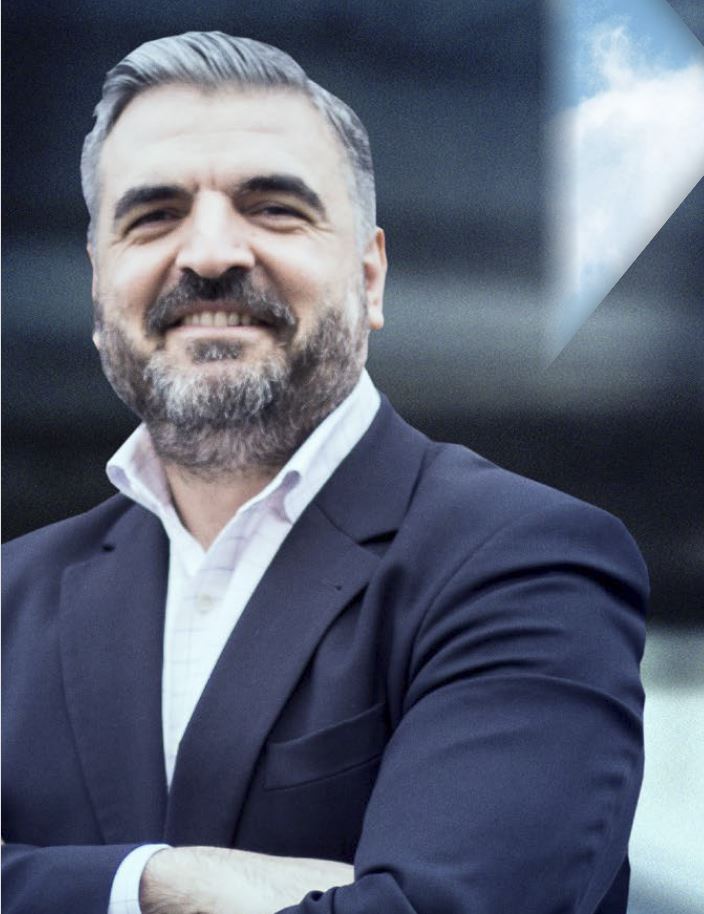 The challenges that companies face will actually keep increasing. Technology is getting more complex, and cycles are getting shorter. Tomorrow‘s winners will be the companies who recognize problems quickly. Identify them quickly and correct them quickly.

There is a well-known anecdote from WWII that demonstrates how misinterpreting a problem can lead to the wrong decisions. The Allies tried to determine where their planes had been damaged most severely after missions. The engineers agreed that the majority of the bullet holes were around the wings, so the armor needed to be reinforced there most.

Mathematician Abraham Wald protested: The planes they had analyzed had returned from their missions despite the bullet holes in the wings. So that could not be the reason why planes were not returning. Instead, the engines, fuel tanks, cockpit and middle of the fuselage had remained intact. Ergo, those were the most critical areas that needed reinforcement.